Anise tea cures colic, flatulence and constipestion, menstrual cramps and many more. It is great body relaxant. Learn how to prepare and use this.
Anupama January 5, 2017 August 12, 2018 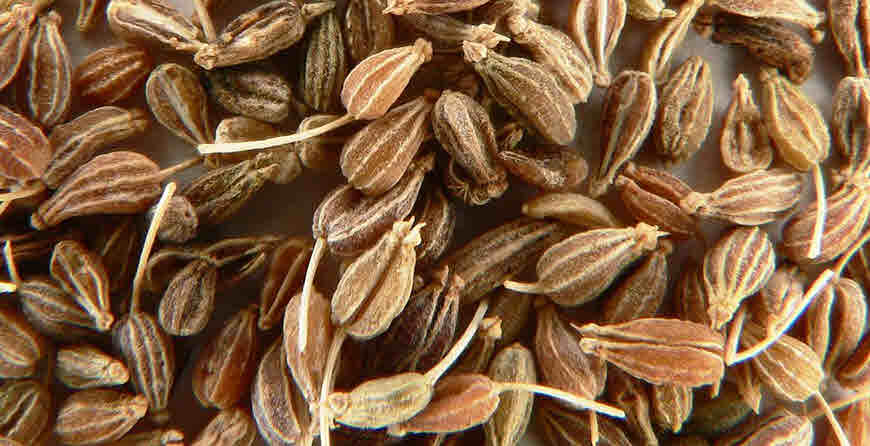 In India generally people call it Patla Jeera(Thin Cumin) as it look like thin cumin seed and it’s characteristics are very similar.

In culinary Anise seed is used in spices and for making tea of either single herb or in combination of other herb.

In Ayurveda and Unani medicine system it is used to make Gripe Water and Colic Drops medicines, which are very good to treat constipestion and colic in children.

It is widely used to cure insomnia(sleeplessness), to increase milk production in mothers and to improve digestion & appetite. It is also good in reducing cramps and nausea.

How to make Anise Tea

Making anise tea is quite simple. Just boil seeds (1 teaspoon per cup) in water for 5-10 minutes and strain it. Now you can drink by it with or without sweetener.

Or you can boil some fresh leaves of anise plant and drink it as tea.

Never consume anise seeds in pregnancy. If there is some allergic symptoms like skin rashes or any other then do not drink it.

Make sure you are not using star anise.