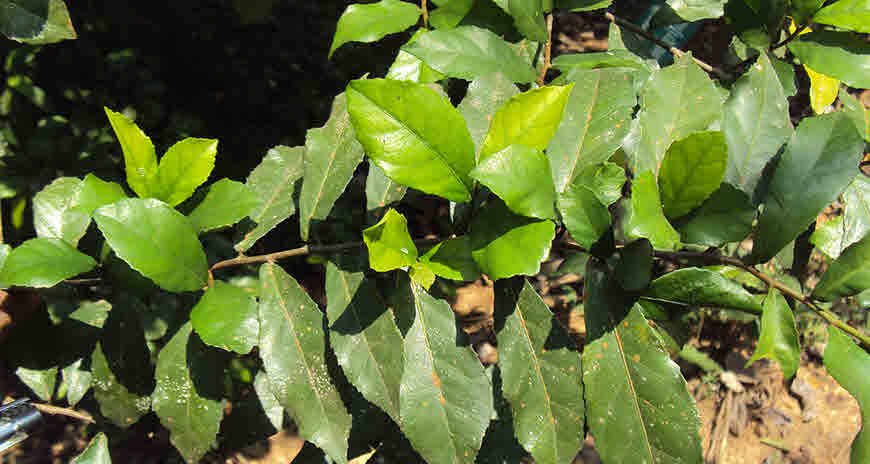 Shakhotaka / Sihoda is medicinal tree and used in Ayurveda and other folk medicines to treat variety of ailments. It is used in filariasis, leprosy, toothache, diarrhea, dysentery, wounds, scabies, psoriasis, and dental care. The tender twigs of the tree are used as tooth brush as they show selective bactericidal activity towards bacteria responsible for tooth cavities. Brushing with twigs also helps in pyorrhea.

The tree is especially found to effective in the treatment of filarial elephantiasis (Shlipada). It has significant anti-inflammatory properties. The Central Drug Research Institute of Lucknow, has developed an anti-filarial drug from the stem bark. The fruits of the tree are edible. The milky juice of the plant contains a milk-clotting enzyme and condenses milk. It is commonly used like rennet to coagulate milk, but thus obtained condensed milk is bitter in taste. The leaves are used as tea and for scrubbing the utensils. The latex is applied topically on warts.

Plant Description: Streblus asper is an unarmed shrub or a small tree about 10 m high with pubescent or tomentose branchlets. In India, it is distributed in the Himalayas from Himachal Pradesh to West Bengal and in hills and plains of Assam and Tripura, ascending to an altitude of 450 m also occurs both in the peninsular India up to 600 m, especially in drier parts, and in Andaman. Streblus asper wood is white, moderately hard, no heartwood, and no annual rings. All parts are full of milky juice. Branchlets many, tomentose or pubescent.

The botanical name of Sihoda is Streblus asper. It belongs to Mulberry family. Below is given taxonomical classification of the plant.

In Ayurveda the stem bark of Streblus asper is referred as Sakhotaka. The bark is considered astringent, bitter in taste (Rasa), pungent after digestion (Vipaka), and is hot in effect (Virya). Sakhotaka is an Ushna Virya herb. Ushna Virya or hot potency herb, subdues Vata (Wind) and Kapha (Mucus) and increases Pitta (Bile). It has the property of digestion, vomiting and purging, and gives a feeling of lightness. It is considered bad for sperms and fetus.

It is pungent in both the initial and post-digestive tastes (Rasa and Vipaka) and hot in effect (Virya). It gives relief in Vata and Kapha and increases pitta. It is carminative, antiemetic and thermogenic. It is useful in indigestion, low appetite, nausea and piles.

Sakhotaka is a Katu Vipak herb. Vipak refers to post-digestive (effect after digestion/cooking of Rasa) effect of tastes after its mixing with digestive juices. It is the long term effect of the herb.

Streblus asper is rich in medicinal properties. The understanding of these properties will help us to better utilize this herb.

The oil cooked with bark is used as snuff.

Bark decoction is given.

Bark decoction is given.

The seeds are made into a paste and applied.

3 parts stem bark, 2 part leaves, 1 part honey and 1 part water is taken. The paste of leaves and bark is made in honey and water and taken orally.

Leaves 10 gram are boiled in neem oil 100 ml to make a medicated oil. This is applied topically.

The latex is applied.

The decoction of the roots is given.

Twig is used as tooth brush.

Leaf extract is taken with coconut water and cumin seeds.

Bark or leaf paste is applied on cuts and wounds.

The Dosage of Streblus asper