Withania somnifera Dunal is popularly known as Ashwagandha, Indian ginseng, or Winter cherry. The roots of the plant are the mainly used in the preparation of medicines. 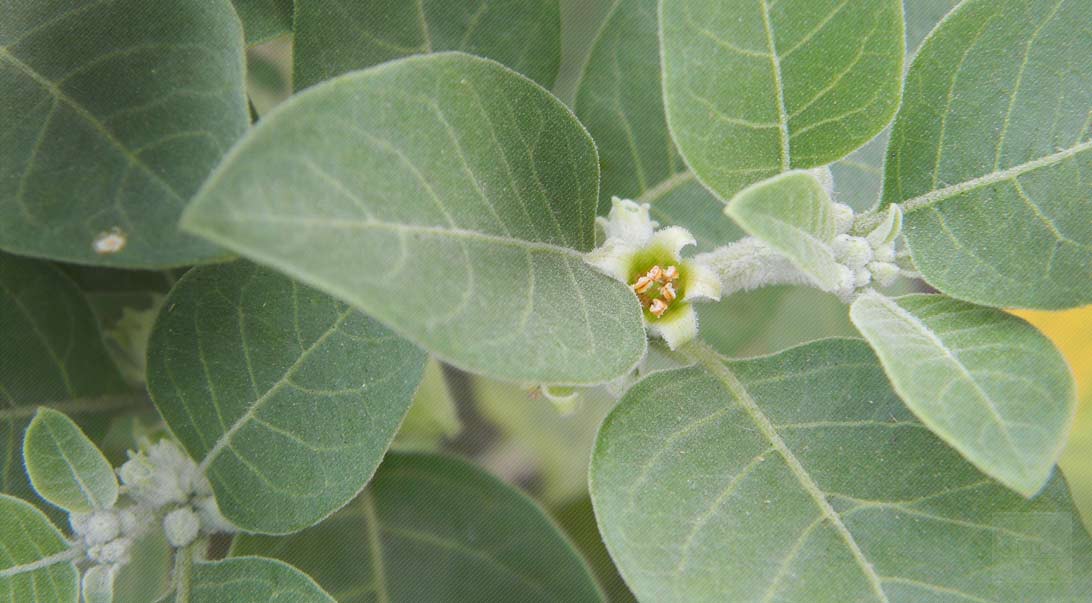 Ashwagandha is used as an adaptogen, and rejuvenating tonic for both children, and the elderly either as a single drug or in combination with other medicinal herbs. It is best taken as a powder mixed with ghee, milk or honey. The standard dosages vary with the most common being 1-2 grams, three times per day.

Ashwagandha has anti-inflammatory, anti-arthritic, cardioprotective, anti-stress, tranquilizer type sedative activity, hypoglycemic, thyroprotective activity.  It is a broad-spectrum remedy useful in a variety of diseases. Ashwagandha is used in the treatment of sexual weakness, neurodegenerative disorders such as dementia, multiple sclerosis, and Parkinson’s, Alzheimer’s, and Huntington’s diseases. It has neuroprotective, and neuroregenerative properties.

Ashwagandha is widely accepted to be safe but it can have side effects in a dose-dependent manner. Excessive or high dosage of its powder can cause many side effects.

What are the Possible Side Effects of Ashwagandha?

Ashwagandha appears to be well tolerated, and safe according to clinical research. It is safe to take. Acute toxicity studies in animals show a good margin of safety with a high therapeutic index. But, its large doses can cause gastrointestinal upset, diarrhea, and vomiting.

Ashwagandha can cause Abortion

Excessive doses of ashwagandha have been reported to cause abortions, so pregnant women should avoid this herb.

Ashwagandha should not be taken with other sedatives or an anti-anxiety drugs.

Ashwagandha is heavy to digest without digestive spices. Large doses of Ashwagandha can cause diarrhea, stomach upset, and vomiting.

Ashwagandha should be used with caution in peptic ulcer disease as it may cause gastrointestinal irritation.

Barbiturates are a drug that acts as a central nervous system depressant, and can, therefore, produce a wide spectrum of effects. They reduce the activity of nerves causing muscle relaxation

and used as sedatives or hypnotics.  Barbiturates are used in the treatment for anxiety, insomnia, and seizure disorders. Benzodiazepines are a class of drugs primarily used for treating anxiety, but they also are effective in treating several other conditions.

Ashwagandha may potentiate barbiturates, Benzodiazepines, and this additive effect can lead to increased sedation.

People taking barbiturates, benzodiazepines, and Ashwagandha concurrently should be cautious.

Ashwagandha has an anabolic effects, and leads to weight gain. Both animal, and human studies have shown significant improvements in weight gain during the growth phase with the use of Withania.

Ashwagandha is a member of Solanaceae, the nightshade, or potato, a family of flowering plants (order Solanales). The herb should not be taken in pregnancy, and should be used with caution in people sensitive to the Solanaceae family of the plants.