Garden Cress or Water Cress is an annual herb belonging to mustard or cruciferae family. The botanical name of cress is Lepidium sativum. It is cultivated throughout India as a salad plant. Its leaves and seeds are very nutritious and offer several health benefits. The seeds are used in the treatment of gout, hiccups, diarrhea, skin diseases and asthma. 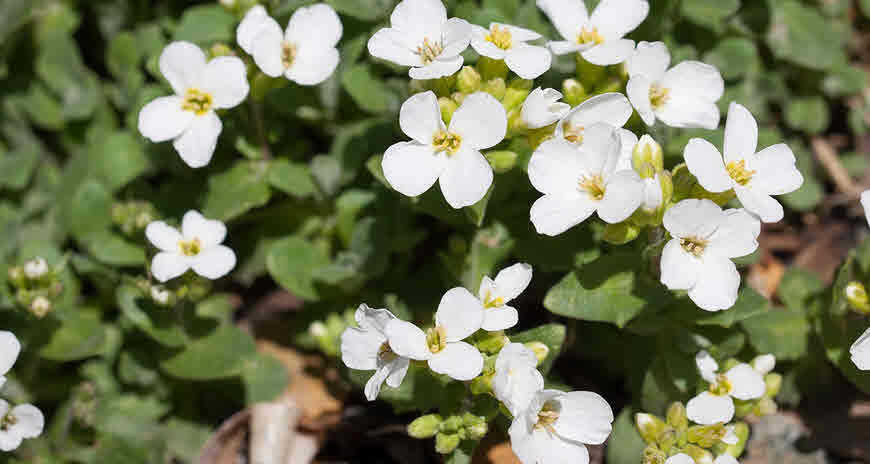 In Ayurveda, the seeds of the plant are known as Chandrashoor. It is included in a group known as Chaturbeeja. The group Chaturbeeja, includes four seeds (Methi/Trigonella foeneum, Kalajaji/Nigella sativa Yavani/Trachyspermum ammi and Chandrashoora/ Lepidium sativum ) and possess several medicinal properties such as anti-inflammatory and analgesic.

In Ayurveda, garden cress seeds are indicated in the treatment of diarrhea, hiccups and rheumatism. For the medicinal use, the seed powder is taken in a dose of 3-6 grams.

Garden cress is a highly nutritious medicinal herb. Mainly its leaves and seeds are used. Plant fresh leaves are eaten as salad. As a paste or chatani the leaves are eaten with bread. To get relief from piles, asthma, whole garden cress plant is crushed and made into infusion. This infusion is taken twice a day. In cold, cough the paste of whole plant is taken after every four hours. In difficult urination, scanty urination, the decoction of whole plant is taken thrice a day.

The sprouted seeds and leave are used for decoration of salad. The seeds of Garden Cress plant are highly nutritious. They are rich source of proteins, Dietary fiber, minerals and essential amino acids. The seeds are strong antioxidant. They have anti-diabetic, cholesterol lowering, blood pressure lowering, anti-diarrheal, anti-spasmodic, laxative/bowel softening, fracture healing hepatoprotective/the liver protective, diuretic, nephrocurative, nephroprtective, galactogogue, anti-inflammatory, antipyretic and analgesic property. The seeds contain an alkaloid, glucotropaeolin, sinapin, sinapic acid, mucilaginous matter and uric acid. Due to their mucilageous property they give relief in irritation of mucous membrane in diarrhea and amoebic dysentery. Traditionally Chandrashoor seeds are given to improve appetite and elimination of parasitic worms.

The seeds are used in Arabic countries for improving healing of bone fractures. The seeds also exhibits the liver protective and blood pressure lowering properties.

The dried seed powder and leaves are used therapeutically for stimulating urine production, treating respiratory illness (asthma, bronchitis), rheumatism, inflammation, muscular pains and bone fractures. In some parts of country, the seeds are boiled with milk given to cause abortion. Seed powder mixed with sugar/misri is given in diarrhea and dysentery. The seeds are also useful in improving breast milk quantity. In skin diseases the seeds paste is applied externally.