Information about Zika virus infection like symptoms, prevention, and treatment. It is caused by an arbovirus of the flavivirus family, which causes diseases like Dengue.
Anupama December 26, 2020 December 26, 2020

Zika is a mosquito-borne viral disease that causes a condition associated with fever. It is very similar to dengue fever. It is caused by an arbovirus of the flavivirus family, which causes diseases like Dengue, West Nile fever, and Japanese encephalitis. 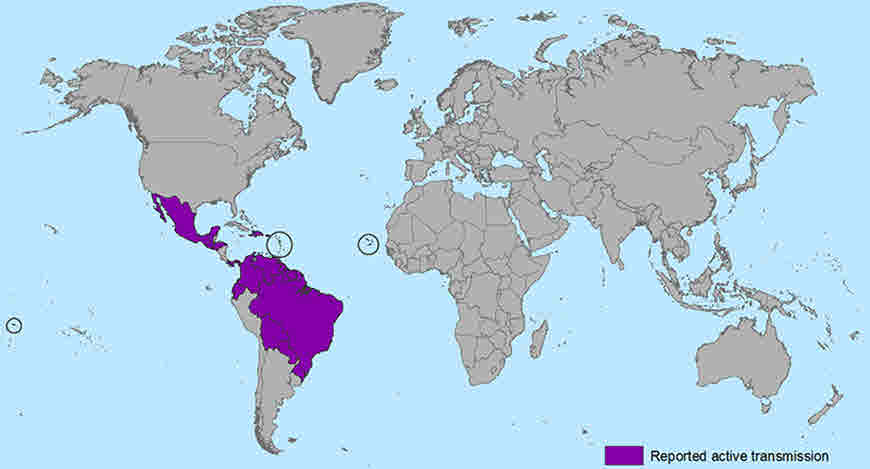 The symptoms of the diseases occur after 4-7 days of a mosquito bite. Some of the important symptoms include:-

It has an adverse effect on pregnant females, and the virus causes microcephaly which causes genetic defects affecting mental disease.

It is characterised by infants who have smaller heads. They have the low intellectual ability. These children don’t have well-developed brains.

For the treatment of Zika virus, no specific medicine is available. The painkillers and anti-inflammatory drugs are prescribed for symptomatic relief.

How to protect from mosquito bites